Is it Harder for Women to Get a Good Sleep? 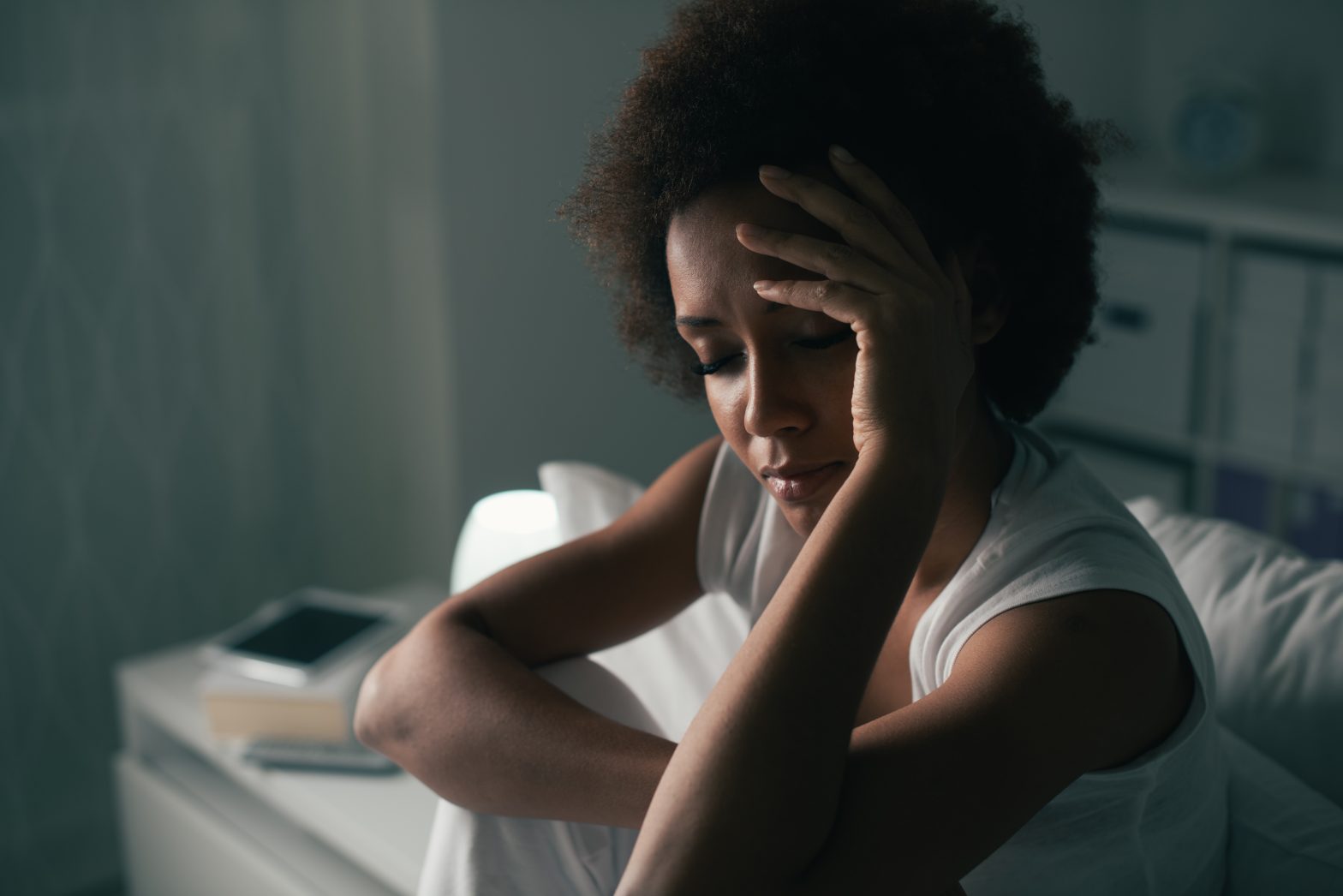 As an insomnia specialist and a woman in my 40s, I am frequently asked if women have a greater risk of insomnia in comparison to men. It is almost as if there’s this unspoken understanding that women have more trouble with sleep, but it is often swept under the rug in silence. Insomnia is not gender-blind.

Over the past 5-10 years, there has been a true explosion of research that’s focused on women. It has been quite refreshing to see. When I was writing my self-help book, The Women’s Guide to Overcoming Insomnia: Get a Good Night’s Sleep Without Relying on Medication (Norton Books, 2019), there was a little bit of information out there… but since then, there’s been so much about sleep during different phases of a women’s life, from teenage years through pregnancy and postpartum and into perimenopause and menopause. With the popularity of social media, women are talking more about their sleep issues and finding others who understand. The days of “oh, just deal with it” or not wanting to bring up sleep issues to your doctor for fear of being told it’s nothing, are thankfully falling by the wayside.

What the studies tell us

1 in 4 women have insomnia, as opposed to 1 in 5 men (Zhang & Wing, 2006). Women usually report more than one symptom of insomnia, whereas men tend to have one issue. For example, women might complain more of trouble falling asleep and broken sleep and/or awakening earlier than ideal, whereas men more commonly have one of those problems.

How the phases in a women’s life impact sleep

Hormonal changes throughout a woman’s life greatly impact the ability of many women to obtain a good night’s sleep. The week before menstruation can be a common time of insomnia due to the rise and fall of estrogen and progesterone, with sleep improving once her period arrives. During pregnancy, there’s a multitude of issues that can impact sleep, including hormonal changes, nausea, back pain, urination, restless baby anxiety, a growing belly, vivid dreams… to name just a few. Just after the baby arrives, there are more hormonal fluctuations plus the added pressure of a baby who is up during the night; let alone breastfeeding and concern about being a new parent. Perimenopause is a transitional stage generally in a woman’s 40s (though can be earlier!) over a span of around 5 years, give or take, when a woman’s menstrual period becomes more irregular until it fully ceases. Once menstruation has stopped for 12 months, menopause has officially begun.  Approximately 50% of all women in perimenopause report sleep difficulties, much greater rates than insomnia in women in their late 30’s early 40’s (approximate rates of 31%; Ciano et al., 2017; Kravitz et al., 2003; Vahratian, 2017). Hormonal fluctuations, hot flashes, sweating, early morning awakenings, minds that won’t turn off, and spikes in other sleep disorders such as obstructive sleep apnea can all factor in during this stage of life.

Sleep, health, mood, and quality of life all go hand-in-hand. Women typically have very active minds and trouble turning off their “to-do lists” at night. They tend to suffer more than men when it comes to anxiety, worry and depression. The relationship between sleep and depression and/or anxiety runs both ways:  anxiety and depression can cause poor sleep and poor sleep causes mood disturbances.

What is the takeaway?

While women are more predisposed to insomnia than men, that doesn’t mean that they should just ignore it or “live with it.” Talk with your doctor; there are many effective treatments out there (medication and non-medication such as Cognitive Behavior Therapy for Insomnia). Don’t suffer in silence, evidence-based help is very much available. 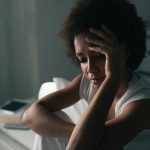 Is it Harder for Women to Get a Good Sleep?
© Remologie 2023. All Rights Reserved      Privacy Policy      Terms & Conditions      Subscription Terms & Conditions
We recently met with the Sleep Doctor, Michael Breus to discuss improving your sleep!
View Webinar
This is default text for notification bar
Learn more